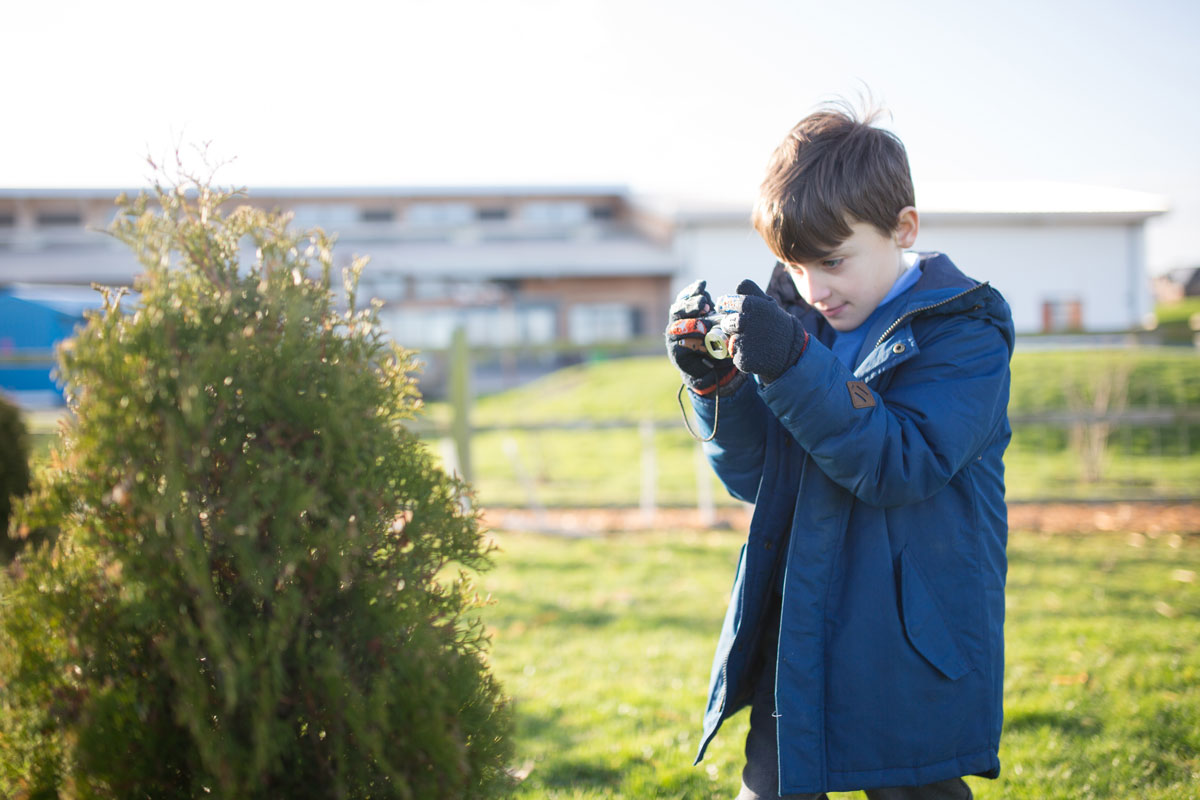 The academy has an admission number of 60 pupils for the academic year 2021-22.  Accordingly, the academy will provide for the admission of 60 pupils to reception if sufficient applications for entry are received.  Where fewer than the published admission number for the relevant year groups is received, the Cabot Learning Federation (CLF) will offer places at Wallscourt Farm Academy to all those who have applied.

Parents/carers who do not live in South Gloucestershire but who wish to apply for a place at Wallscourt Farm Primary Academy must return the appropriate common application form to the local authority in which they live.  Any application forms from parents/carers living outside South Gloucestershire will be passed to the relevant ‘home’ local authority.

Should the academy be over-subscribed (i.e. if there are more applications than places available), initial allocations will be made according to the following criteria; these are listed in order of priority and will be applied to all applications received by the published closing date for applications (15 January).  For further details concerning the admission criteria please refer to the notes to the over-subscription criteria.

Children with statements of special educational needs or an education, health and care plan are admitted to school under separate legislation and are not ranked against the criteria.

Notes to the over-subscription criteria:

Children previously in care* are those who were in care but immediately afterwards became subject to an adoption1, residence2 or special guardianship3 order.

*     Documentation will need to be provided to South Gloucestershire Council as proof of care status.

Children with Statements of SEN or an EHC Plan are admitted to school under separate legislation and attend the school named in their statement/plan, i.e. they are not ranked against the criteria for any school/academy.  The South Gloucestershire Admission to School booklet sets out the following in relation to admission to any school/academy:

There is a separate form for children with Statements of SEN or an EHC Plan which will be provided to parents/carers by the relevant case officer.  If your child has a Statement of SEN or an EHC Plan do not complete the form in this booklet.  However, you may find some of the information useful.  If your child is undergoing statutory assessment please contact your case officer for further advice before completing a form.  If your child has special educational needs but does not currently have a statement you should complete and submit a common application form in the normal way.

This will be maintained by the CLF and it will be open to any parent to ask for his or her child’s name to be placed on the waiting list, following an unsuccessful application.

Where the last child to qualify for a place is a twin or child of multiple birth, the place will be offered to one child and the other child(ren) considered under the admission criteria as exceptions to the infant class size regulations where relevant.

Applications received after the closing date are late applications and will not normally be considered for the initial allocation of places.  However, the CLF will consider the circumstances of a late application before deciding whether or not to consider it along with the on-time applications.

Parents/carers of children not offered a place at the academy will have the right of appeal to an independent appeal panel.  Parents/carers should put their appeal in writing.

This website uses cookies to improve your experience while you navigate through the website. Out of these cookies, the cookies that are categorized as necessary are stored on your browser as they are essential for the working of basic functionalities of the website. We also use third-party cookies that help us analyze and understand how you use this website. These cookies will be stored in your browser only with your consent. You also have the option to opt-out of these cookies. But opting out of some of these cookies may have an effect on your browsing experience.
Necessary Always Enabled
Necessary cookies are absolutely essential for the website to function properly. This category only includes cookies that ensures basic functionalities and security features of the website. These cookies do not store any personal information.
Non-necessary
Any cookies that may not be particularly necessary for the website to function and is used specifically to collect user personal data via analytics, ads, other embedded contents are termed as non-necessary cookies. It is mandatory to procure user consent prior to running these cookies on your website.
SAVE & ACCEPT
View the CLF Coronavirus Information Hub for the latest advice and guidanceView
+ +